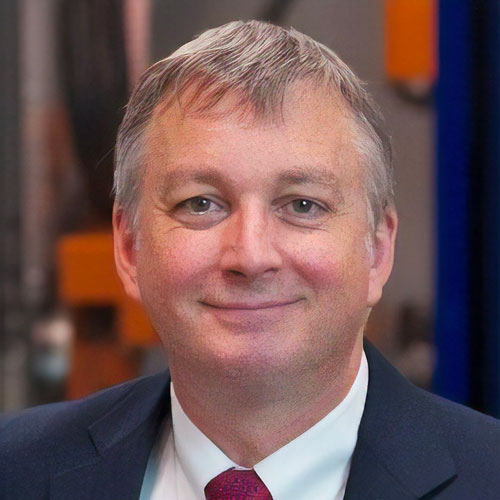 An AGMA board member since 2013, Cross assumed the role of chair in April. He will hold that position for a two-year term.

The AGMA, which celebrated its centennial in 2016, is active in standards development of gears and power transmission products, offers a range of in-person and online courses, and hosts events, expositions and trade missions. Many of these activities drive the development of new technology to further the role that manufactured gears play in the ever-expanding industrial sector.

AGMA member companies currently number more than 470. They include gear manufacturers from the United States, Mexico, and Canada, as well as gearing interests from more than 30 countries around the world.

“ASI is honored to have John playing such a key role in a group as important as the AGMA,” said ASI CEO Doug Fastuca. “His work on the board has already done a great deal to benefit the industry as a whole, and as chairman he is in a position to really drive change and improvement among its membership and the industry as a whole.”

For his part, Cross says this marks the culmination of his more than 20-year involvement with AGMA.

“I have used AGMA standards since I began my career in 1985,” Cross said. “I began my association with AGMA in 1997 when I started working at ASI Drives, who is a 30-year AGMA member.

“Since I joined the board in 2013 I’ve been fortunate to have developed deep, lasting relationships with many high-level business leaders across various industries. Being the Chair of AGMA‘s Board of Directors affords me the opportunity to have meaningful discussions with industry leaders throughout the world about their strategic and business plans. Learning from their experience and knowledge allows me to better address the needs of the association and its members, as well as ASI and our customers.”